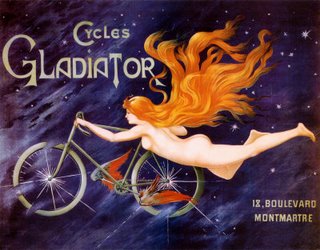 Alabama isn’t a place you’d normally think of as wine-friendly, and certainly not “wine country” – the state “boasts” only 8 wineries, and I imagine that most Alabamans have never visited or even heard of them.

But I’m happy to report that a few years ago I had reason to visit at least Birmingham several times, and found it a very nice town with some great restaurants (and once of the best steaks I’ve ever had), some beautiful homes, and generally very nice people who appeared to have most of their teeth.

So I was really disappointed to hear that the Alabama Beverage Control Board (ABC) has banned an outstanding wine from Hahn Family Wines because of the indecency of its label – “pornography” they say – shown above.

And so I guess it follows that a wine label with a nude, flying nymph, even with no visible nipple or below-the-waist naughty bits, could cause such an uproar, forcing not only the ban but also the removal of all exiting stock from retailers’ shelves. I haven’t tasted the wine, but I hear the 2005 Cab is pretty good.

And if I do taste it, I guess it’ll be from the lovely confines of the liberal, decadent state of New Jersey! For more information on this thoroughly indecent wine, click here.

Sparkling wine is viewed all too often as a luxury, a “wedding wine,” or something…