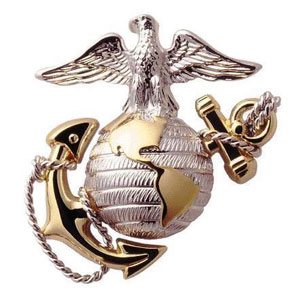 “That two Battalions of Marines be raised consisting of one Colonel, 2 Lt. Colonels, 2 Majors, and Officers as usual in other regiments, that they consist of an equal number of privates with other Battalions, that particular care be taken that no person be appointed to Officer or enlisted in said Battalions, but such as are good seamen, or so aquainted with maritime affairs as to be able to serve to advantage by sea.” 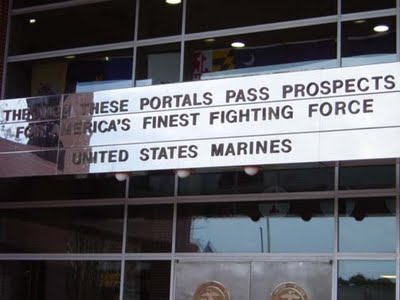 I know you can get this at Wine.com, but I think (and hope) you can…