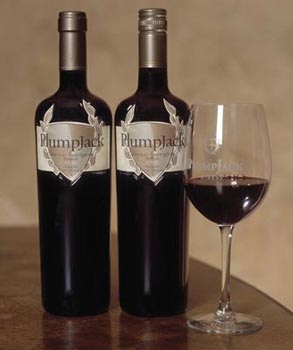 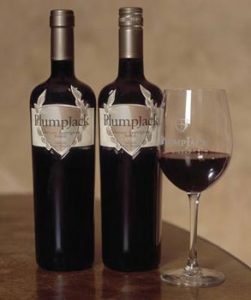 People ask me all the time about screwcaps on wine.

Now, most people don’t think much about the science of wine; they just want to know one thing: can a bottle of wine with a screwcap be any good?

Simple answer? Yep. Lots of really good wines today are closed with a screwcap, including so-called super premium wines, which can fetch $100 a bottle or more. But I’d like to qualify what I’m saying with a few points.

First of all, the jury is out on whether or not screw caps will work effectively and enable some wines, particularly big, bold reds, to age in bottle for 10, 20, or even 30 years. We just don’t know, because screw caps haven’t been around that long and until recently, vendors were putting screwcaps mostly on whites that were meant to be drunk very young, typically within one to two years of release. That’s still the case, and in fact Australian and New Zealand wineries are putting screw caps on about 70% of their wines, the vast majority being fresh, crisp whites. However, more and more wineries are adopting screwcaps for their reds including some mid-priced and premium wines. While there aren’t too many “super premium” or luxury red wines being bottled under screwcap, there are some. In fact, the Plumpjack winery in Napa, founded by former San Francisco Mayor Gavin Newsom, was putting a $100 bottle of Cabernet Sauvignon under screwcap several years ago.

The most obvious reason for using a screwcap is that there’s zero chance of the wine being “corked,” tainted with a compound called TCA that gives the wine a musty, nasty smell and taste, basically making it undrinkable. Conventional wisdom and the best statistics we can find tell us that 3% to 7% of all wines bottled with a traditional cork will be tainted by that cork.

Still, the cork industry has responded with improved ways to sanitizing corks to minimize TCA, as well as new closures, the most interesting in my view being the agglomerated cork.  An agglomerated cork is kinda like particle board furniture: natural cork is ground up and then reassembled into a traditional cork shape using a binder along with tiny particles called microspheres. It looks a lot like a natural cork, although the ends are more rounded, and it maintains some but not all of the properties of cork. For example, natural cork has a bit more elasticity which is why it works so well in the bottle; it can be compressed by a bottling machine and then expand in the neck of the bottle to close the space. Agglomerated corks do this, but perhaps not quite as well.

I give a pretty thorough rundown on various types of wine closures in my FAQ section, which you might want to check out.

And see this very recent NEWS UPDATE on Corks, Screwcaps and Wine Culture from Wines and Vines magazine.